From TFO Phoenix - The Last Decade

As we get used to writing our dates with a “20” at the end, most of us have probably paused at least once to think about what our lives and the world around us might be like 10 years from now.  But before you spend much time mulling over the future of our world or the financial markets, I think it’s instructive to first look back at the past decade.  Ten years ago, as we celebrated the new year of 2010, would any of us have believed that:

The surprises that investors witnessed in the financial markets over the past decade were no less startling:

Based on the evidence above, it seems likely that the world will continue to be surprised by events in the decade to come.  Unfortunately, science tells us that uncertainty is highly stressful for all people.  In fact, researchers have shown that uncertainty is so stressful that people feel more stress about uncertain situations than we do about predictable negative events (e.g. the fear of possibly being fired from a job is more stressful than actually getting fired).  As a result, it is hard to fight against our natural, but incorrect, tendency to believe forecasters can accurately predict the future.

When we feel the inevitable anxiety about uncertainty creeping into our financial affairs, we should remember that we are not simply helpless sailors letting our financial craft drift on the random currents of the markets.  We can focus our thoughts and actions on five important elements of our respective financial futures that each of us controls:

We hope 2020 and the decade beyond brings you and your family happiness, joy and prosperity.  As always, please feel free to contact any member of your TFO team if you have questions.

TFO Phoenix, Inc. is registered as an investment adviser with the SEC and only transacts business in states where it is properly registered, or is excluded or exempted from registration requirements. SEC registration does not constitute an endorsement of the firm by the Commission nor does it indicate that the adviser has attained a particular level of skill or ability. 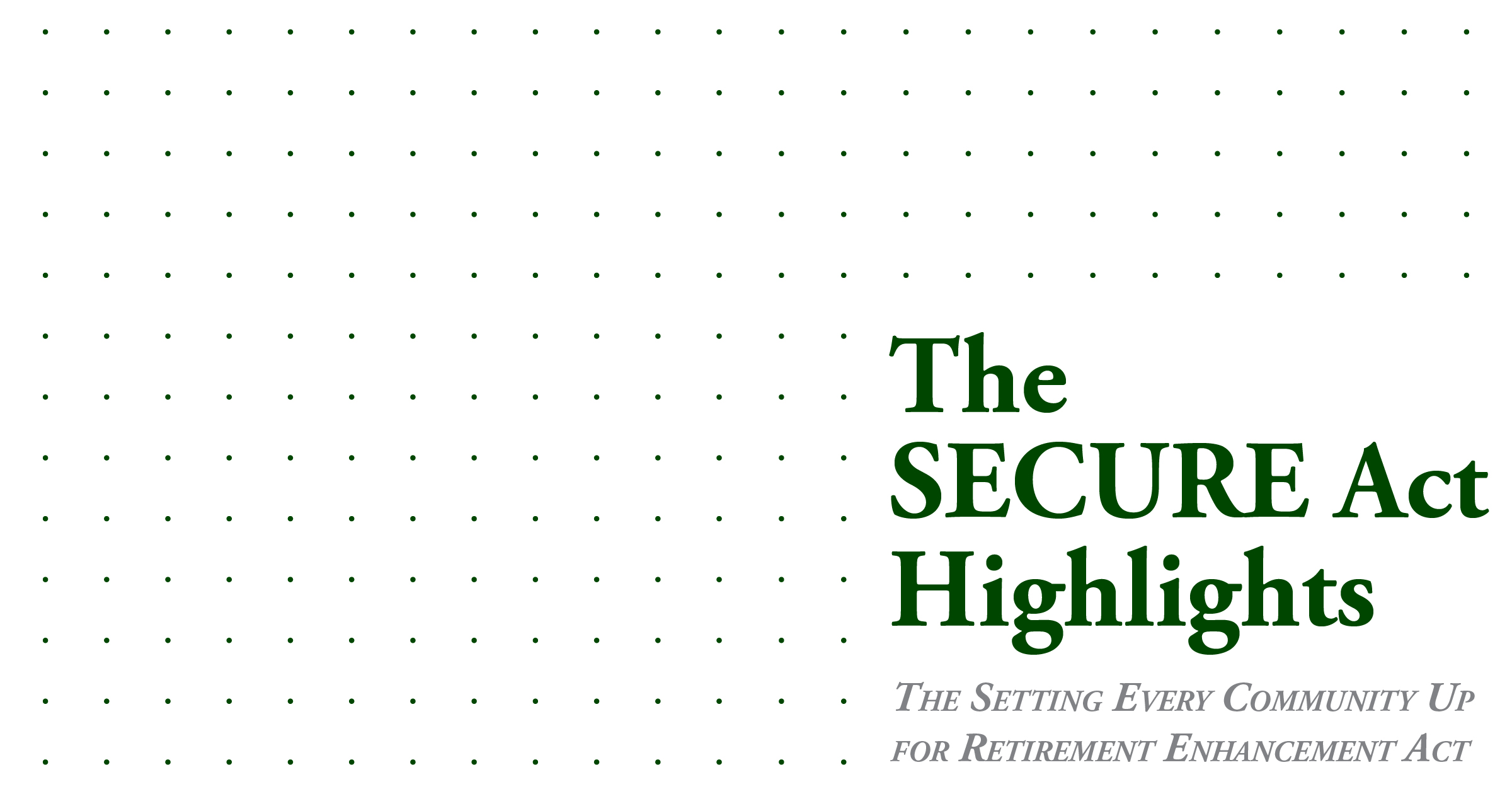 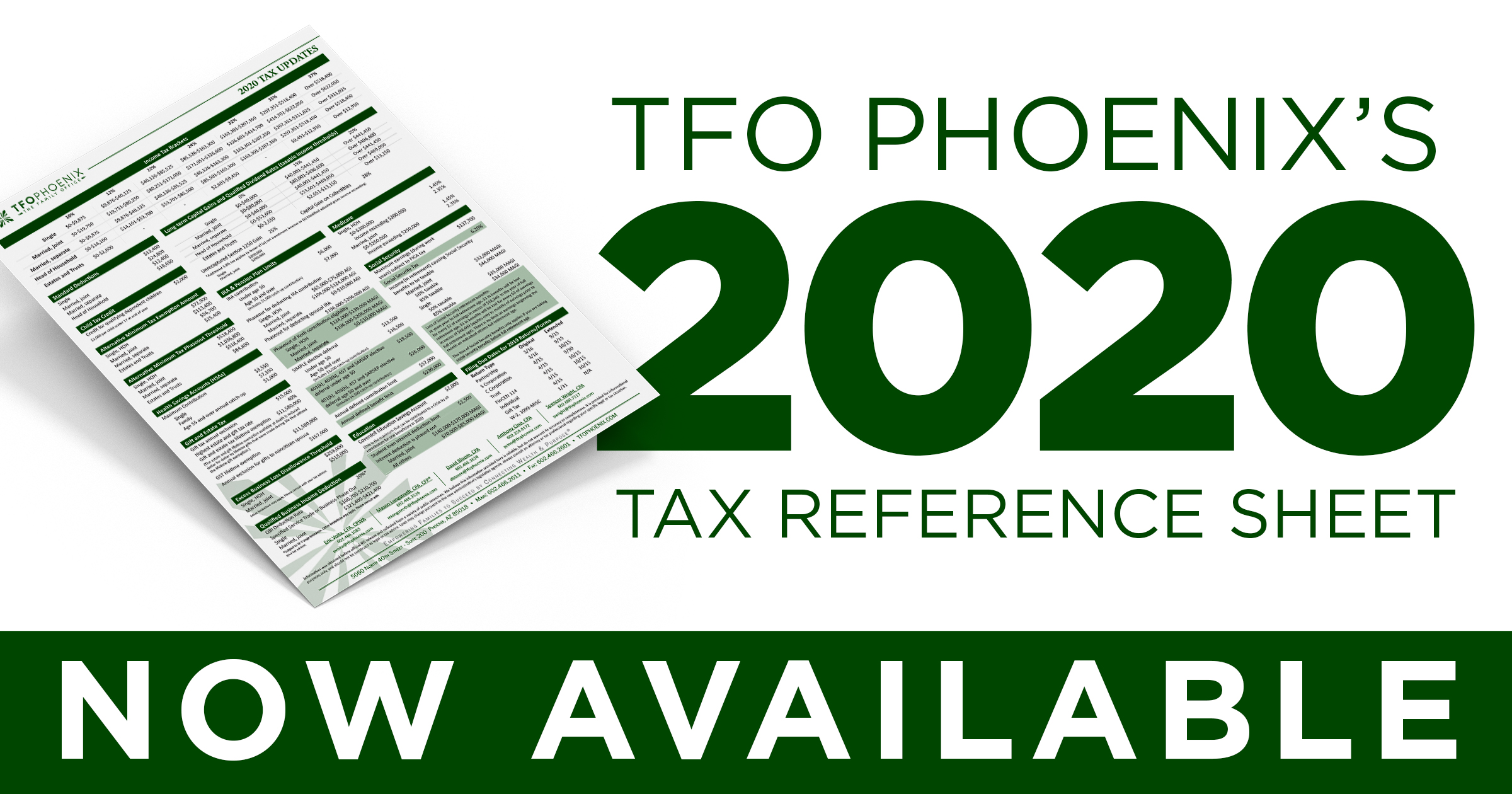 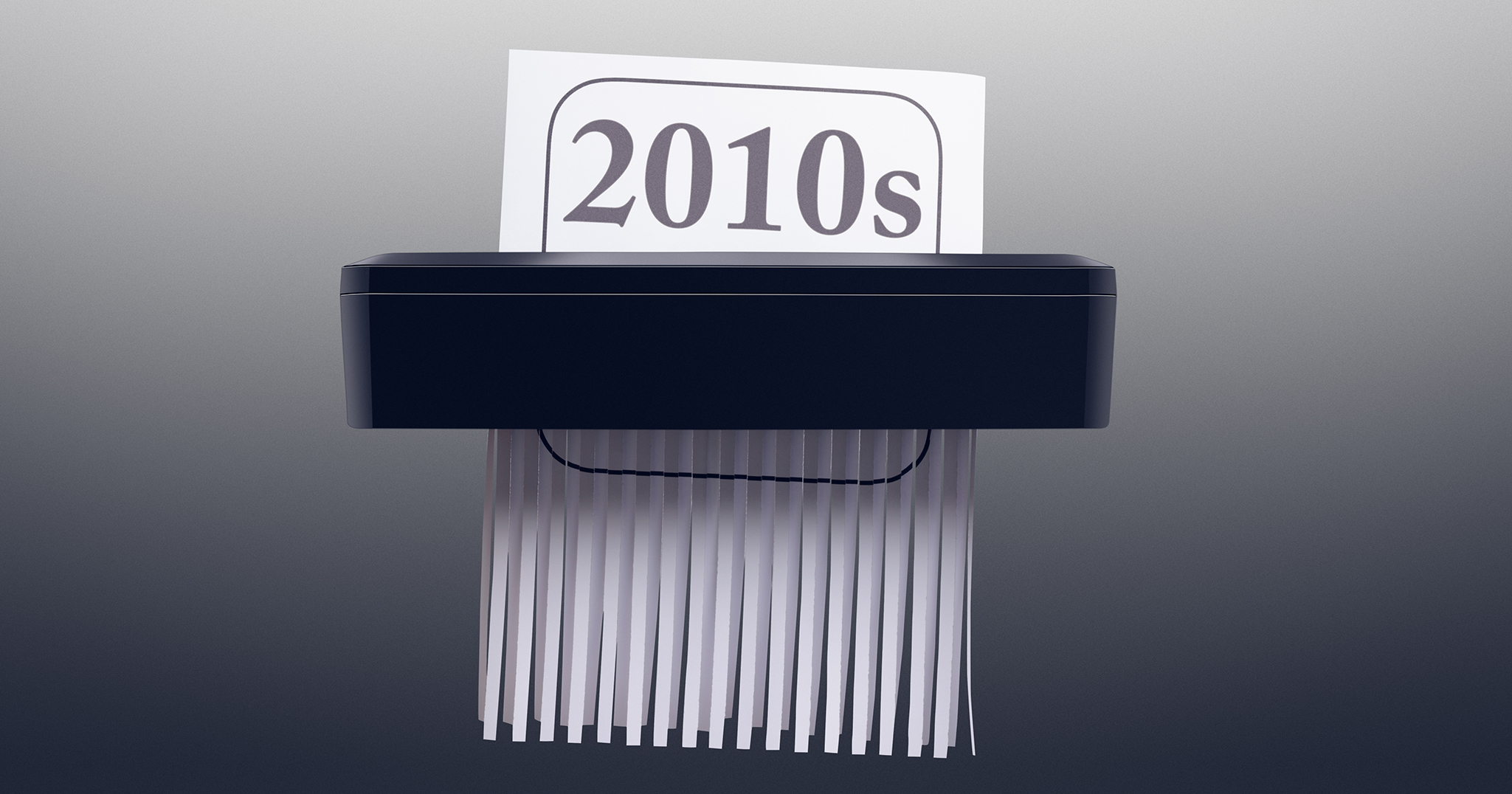 From TFO Phoenix - The Last Decade
View All Posts